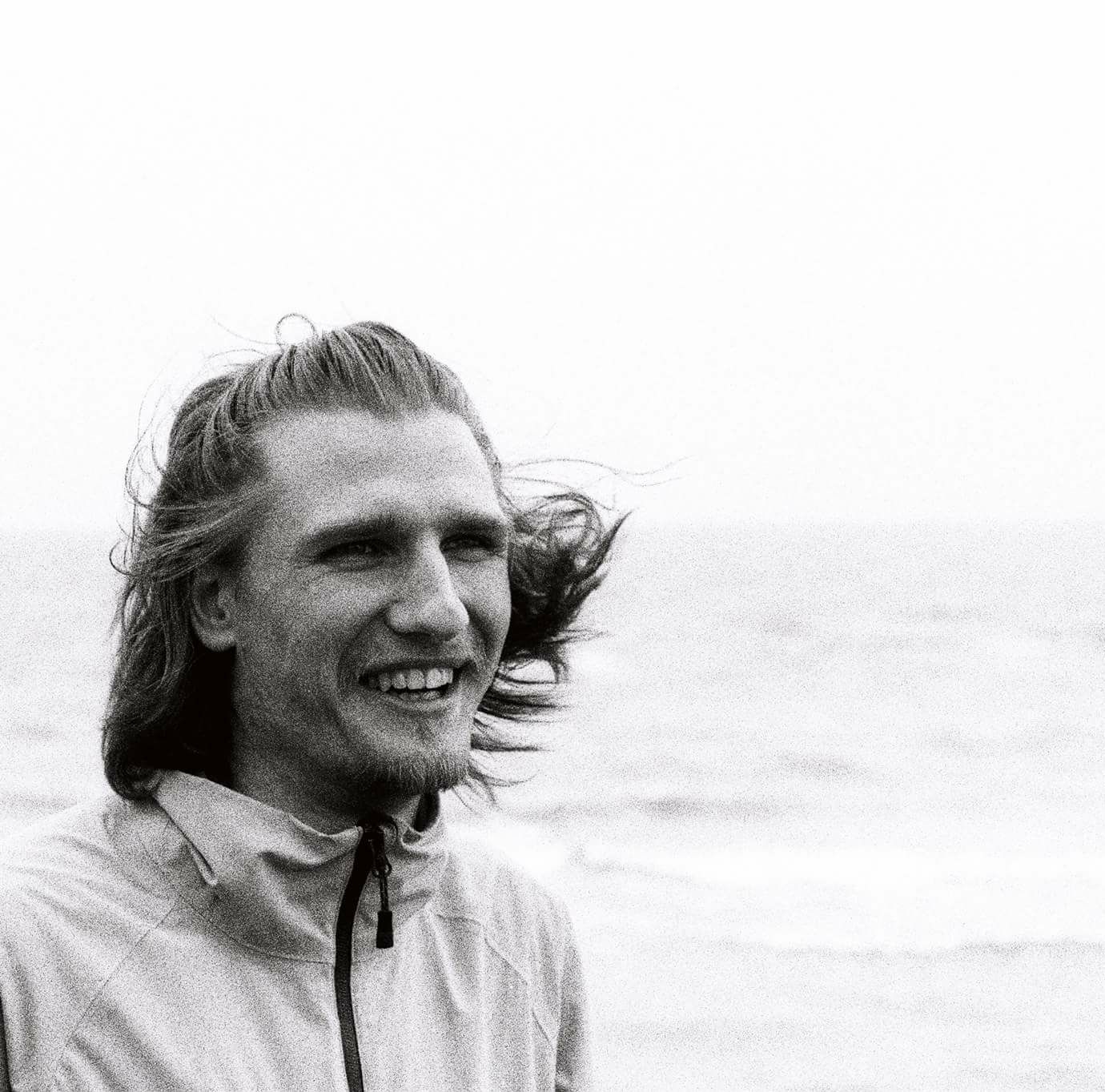 I've been involved with music and sound pretty much all of my life. From a young age, I attended a famous music school - choir Ažuoliukas. In teenage years I started forming/playing in bands, where I was trying out various musical instruments - guitar, piano, trumpet, sax, drums. At a similar time, I've started experimenting with recording and producing music. A few years after finishing school, I decided to take my musical skills to another level and started jazz studies in Vilnius college, with trumpet as my main instrument, but a year and a half later, I realized I want to steer my career to a bit of a different direction and so I started recording and mixing music as a freelancer.
‍
A few years later, I got a proposal to join a professional sound production studio named A+A, which was mainly doing sound (voice-over sessions, mixing and mastering) for TV and radio ads. There I got all the knowledge and skills, needed to provide top quality sound production since the main engineer was very demanding.
‍
But I was missing music, and so I decided to start my own company, which would not only provide sound production, but also music composition. Eglė Sirvydytė and Domas Morkūnas joined, and Sodas Sounds was born. We had a beautiful run, composing and producing sound for commercials, films, theater, videos, podcasts, sound art performances, etc. After a few years, each of us started concentrating on our individual careers, and Sodas Sounds took place in the background, as a dear side project.   Since then I am providing freelance music composition and sound production services.
‍
Since I have over 8 years of professional experience in the field, I am well familiar with all the nuances of a video/audio production kitchen - from defying the concept with the client in the first stage to recording at the set, to making last-minute corrections to the mix - I can keep a cool head and provide top quality work even in the tightest situations.
‍
I have my own studio with a proper vocal booth, so I have all the conditions (and skill, most importantly) to record voice-over sessions and one-man-bands. I also own top-quality mics and recording gear.
‍
During my career, I also did my part of recording in locations, including boom operator work, so I have the skill for that as well.